The idea for Legacy began while I was deeply curious with outer space, right on the heels of watching Interstellar. I was left with a yearning to find out IF we truly are alone in the universe. My research led me to the Voyager space program that had been launched into the far reaches of space in 1977 to collect and transmit data of interstellar activities back to Earth. What was unique about the Voyager, however, was the fact that it housed a Golden Record, and within it were images and sounds from all walks of life, spanning various generations. Mozart, Louis Armstrong, traditional music from indigenous cultures, images of a child’s first steps (and this is the astonishing part) are still hurtling somewhere above us in outer space for billions of years to come.

‘But why?’ is the natural response. The team behind Voyager saw the launch as an opportunity to celebrate and remind ourselves of the richness in history, diversity and culture. But they were also curious if we truly were alone and hoped, although the chances are slim, intelligent life might stumble upon the space probe and make themselves aware.

If we are alone? That is what I aim to answer with my short film: Legacy. If we truly are alone in the universe, the Golden Record would (using science fiction and creative liberty) find its way back home to Earth to remind the maybe disenfranchised, near-extinct, or fractured inhabitants in a time where we might’ve forgotten our past to help humanity get up on its feet again. 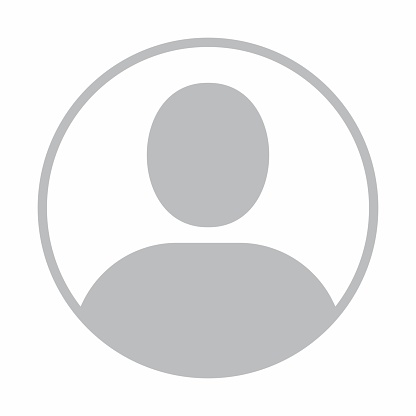 Ishaan Gurung is a third year film student who chose to study the topic after watching Star Wars: A New Hope on the recommendation of a close friend to induct a newbie filmgoer into cinema. Ishaan was moved immensely by the visuals and score but moreso the underlying heroic tale of a son going above and beyond to save his father, Darth Vader, who was admired by all at a point in time until his tragic fall from grace. Luke’s unshaking devotion to redeem his father struck a chord with Ishaan and opened up his curiosity for the vast array of mythological and archetypal stories that are out there, which he nowadays busies himself with learning about in hopes of someday making a film rich in meaning. 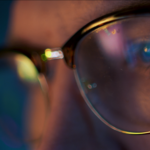 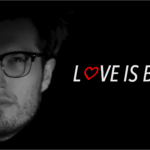 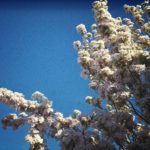 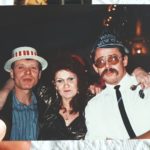 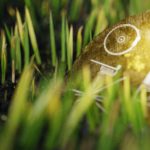